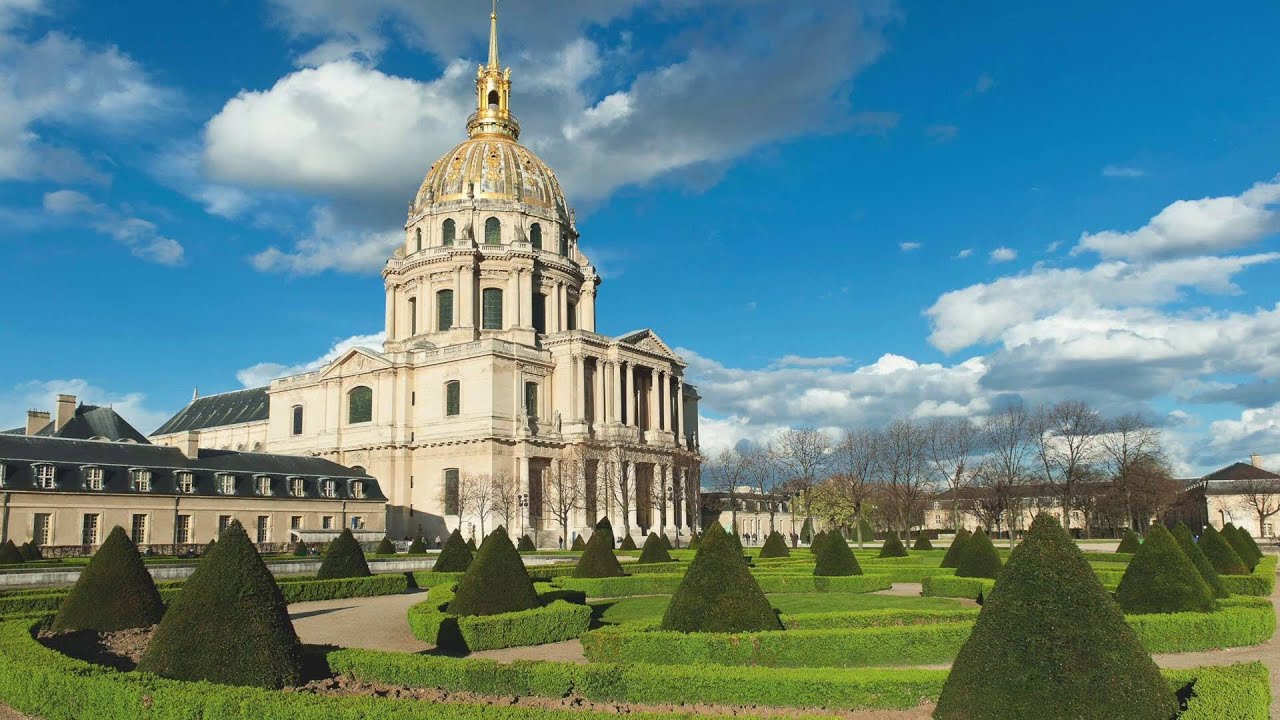 The Education System in France: An exchange student’s perspective

One of the most striking things to me was the system of education in France. I had the chance to be a part of the government school ‘Collège Salvador Allende’. While some may misunderstand it and take it as the literal ‘college’ in India, it isn’t quite true.

My first day at a French school was not at all what I had imagined. Surprisingly, unlike in famous shows, everyone was quite welcoming. Let me start by talking about my routine. Then we’ll look at the education system in France and how it is different from that in India. So, we used to wake up at 6:30 and get dressed. French schools don’t have uniforms! Afterwards, we had to walk for 20 minutes and picked up other friends on the way. Once in school, the timetables were fixed weekly and we had different classes like mathematics, history, chemistry, and even English. Imagine studying chemistry in French…..

So the academic system in France is a bit different than in India. When it comes to providing students with a quality learning experience, education in France is regarded around the world as being both competitive and remarkable. This is because the French government and people appreciate the value of education and continue to invest heavily in their educational systems. Education in France starts at the early age of 2, when parents can enroll their children in the ‘ école maternelle’. At the age of 6, the enseignement élémentaire begins, which continues for 5 years. After that, the child is enrolled in the elementary school (the primary school). In France, school classes sum up to 24 hours a week, with Monday to Friday as the working days.

It is estimated that French children spend approximately 900 hours a year in school, which is more than any other European nation. Since vacation days are a national value in France, French schools make up for lost time with additional school hours.

Having a friendly relationship with a teacher in France is a no-no. Students in India are accustomed to stopping by a teacher’s office to ask them a question about the class, or to have the teachers involved in school groups and work on various projects, but in France it is exclusively academic. Instructors in France do not prefer to “drop by” for queries; in fact, they do not have office hours like Indian teachers. They simply come in to teach the lesson and then leave. They do have an area where the teachers congregate, but students are not permitted to enter.

Anyone who has visited France in the late summer knows that the month of August is not the ideal time to visit. Schools and clubs are closed, the government is almost completely shuttered, and many companies are closed. It’s family vacation season, and students, club members, and many employees know they won’t see each other for a while, so they use a particular valediction: à la rentrée, which translates loosely as “see you in September.”

See how a French student responded when asked, “How do they find their country’s education system?”

“Je trouve que le système éducatif en France et bien, il nous apprend l’essentiel comme l’esprit critique (avoir un œil critique pour pouvoir ensuite créer sa propre opinion) et est accessible à tous (il est obligatoire et gratuit) mais il y a quand même quelques défauts”. “I find that the education system in France and well, it teaches us the essentials such as critical thinking (having a critical eye in order to then be able to create your own opinion) and is accessible to all (it is compulsory and free) but it there are still some flaws”.

As previously stated, France is an appealing destination for foreign visitors. Not only for its breathtaking views, but also for its rich culture and educational system. That’s why so many French tourists fall in love with Paris and even France. The fascinating aspect of this country is that, despite its small size, it is never too small to be explored!

A french enthusiast and a student of Psychology at Jesus and Mary College . Recipient of the International French Spell Bee 2019 contesting from Amity International School ,Sector-43 Gurgaon.

Frehindi’s Film cafe show this weekend – The Girl from Paris