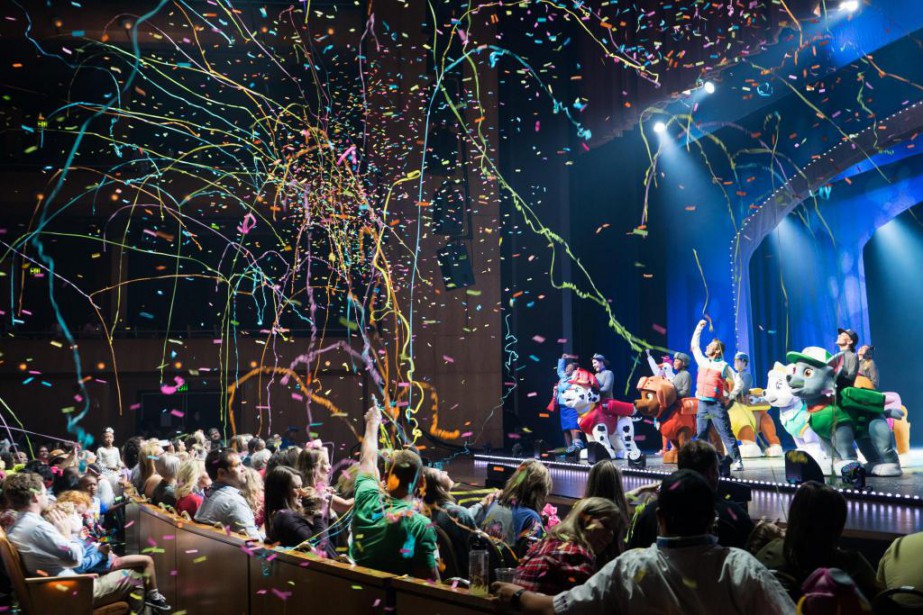 my experiences as an exchange student with le frehindi

Let’s get acquainted with the term ‘culture’ before you read any further. So, culture is a highly psychological phenomenon. Culture is a pattern of the connotation that enables us to interpret the world. This knowledge is shared by a group of people and passed down through generations. Understanding cultural processes can aid people in getting along with others or becoming more socially responsible.

Differences between cultures are often harder to see because they are psychological in nature, rather than the most obvious features that we associate with them. There are differences in body language, religious practices, and wedding rituals, for example, as well as in the way people eat and use different types of food.

Whenever I heard the word France, the first thing that used to come to my mind before visiting France was the Eiffel tower, but it was only after visiting the country that I got to know that there was so much to see outside of the Ville Lumiere.

Of course, Paris is iconic and amazing, but France has so many wonderful places to visit. Avignon, Bordeaux, Toulouse, and Mont Saint-Michel are all wonderful French destinations. Many people only visit Paris and never see the rest of France, so you’d be surprised at how many amazing places there are to visit throughout the country. Taking a ride through the countryside may be a good idea to absorb all the French cuisine and culture.

In this section I would like to talk about certain things which came to me as a shock in France. Well, it is very subjective as my perspective on the world may not resonate with yours or many Indians. The French love to smoke, whether it’s a cigarette with coffee in the afternoon, after a meal, or even during a meal; heck, they might even smoke at breakfast! You must deal with it. While smoking is not permitted indoors, it is very common outside, so if you are used to breathing smoke-free air, you will be surprised by the amount of smoke. It is also a common sight to see children smoking during the breaks between their classes. Yes, it’s not forbidden as teachers and parents treat them as adults capable of making decisions for themselves.

In statistical terms, Paris is a very safe city, particularly when compared to the low levels of violence in major metropolitan areas. But on the other hand, pickpocketing remains a problem in the French capital, particularly in crowded areas like the Metro and around renowned tourist attractions like the Eiffel Tower and the Sacré Coeur in Montmartre. Pickpockets are well-known to operate in tourist locations, employing fairly predictable techniques to distract and rob the innocent. So keep an eye out for them!

Begging is not restricted to developing countries!! So some of my friends asked me if there were any poor people in France. Of course, France is a developed country, but economic disparities exist & most of the beggars are refugees & immigrants which Europe has given shelter for example from war-torn Syria. Beggars are frequently seen in the Paris metro and on the streets with signs such as ‘Pour manger, s’il vous plait’. But, keep in mind, even begging has its own set of rules. Begging was only made legal in France in 1994 under three conditions: it must not be done aggressively (including the use of a dangerous animal), children must not be used to beg, and it must not disrupt public order. In theory, anyone who violates these rules could be fined €38.

The French love affair with wine and cheese is not something that you haven’t heard about earlier. I remember walking into a supermarket in Paris for the first time and stopping dead in my tracks when I saw the cheese selection. There were more cheeses than I’d ever seen in one place, stretching out beneath the fluorescent lights. Goat cheeses that are soft and creamy, sheep cheeses that are hard and strong, and tender brie and blue cheese with thick mouldy veins. Cheeses of every shape, size, and variety were available.

Throughout France, I saw cheese everywhere – in supermarkets and open-air market stalls. A good cheese is one of the important elements of a French meal-usually along with wine. Statisticians say that French people consume up to 57 pounds of cheese per person per year. Traditionally, you’ll find that cheese is consumed after the main course and before the dessert. A plate is served with at least three cheeses, each representing a different style of cheese or type of milk.

It is actually true that the streets in France have the odour of cheese and bread. Another reason to fall in love with this country. Even when you’re not home, it feels like home. The most surprising thing to me is that I keep returning to the memories I made in France and fall in love with them every time. It feels like I have been to France at least three dozen times and still can’t wait to go back. It’s a wonderful country, and I hope these interesting facts help you plan your trip to France.

One of the major highlights for me was learning that, like Indian parents, French people are concerned about their children‘s screen time and their presence on social media sites. I found them incredibly inviting, welcoming and accommodating contrary to the notion that French people are rude. It is common for them to confiscate their cellphones.

Despite the fact that the two countries are 8000 kilometres apart, there are numerous similarities that can not be overlooked. So don’t be ‘choqué par les différences‘ and also don’t forget to pepper your sentences with a few French words: bonjour (hello), merci (thank you), s’il-vous-plaît (please) when in France.

A french enthusiast and a student of Psychology at Jesus and Mary College . Recipient of the International French Spell Bee 2019 contesting from Amity International School ,Sector-43 Gurgaon. 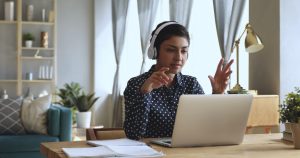 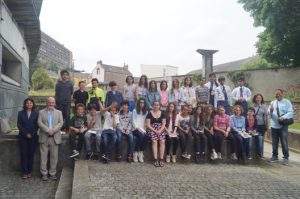 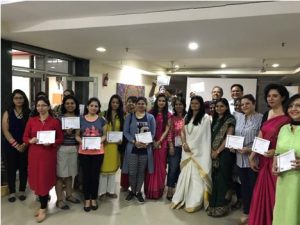